Swiss hotelier César Ritz, a friend of one of the founders, gave the hotel permission to use his name on certain conditions: there had to be a private bathroom in every room, a kitchen on every floor, a 24-hour valet service, a resourceful concierge, and a sweeping staircase where guests could make a spectacular entrance. 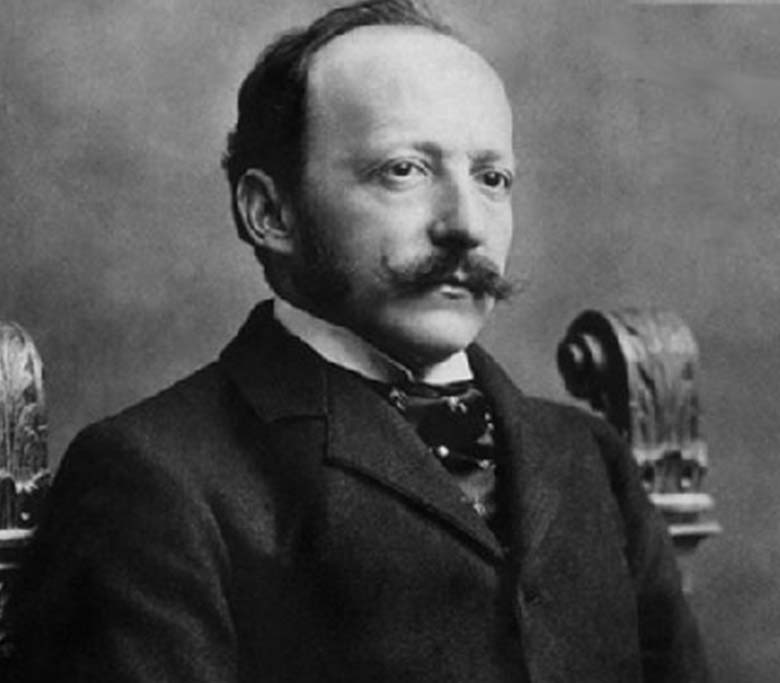 Since its grand opening on New Year’s Eve, 1912, with original construction costs of $3 million, The Ritz-Carlton, Montreal has offered respite, warmth and wonder to stars, royalty and very important people hailing from the four corners of the world, while time and again being called upon to document and celebrate history. 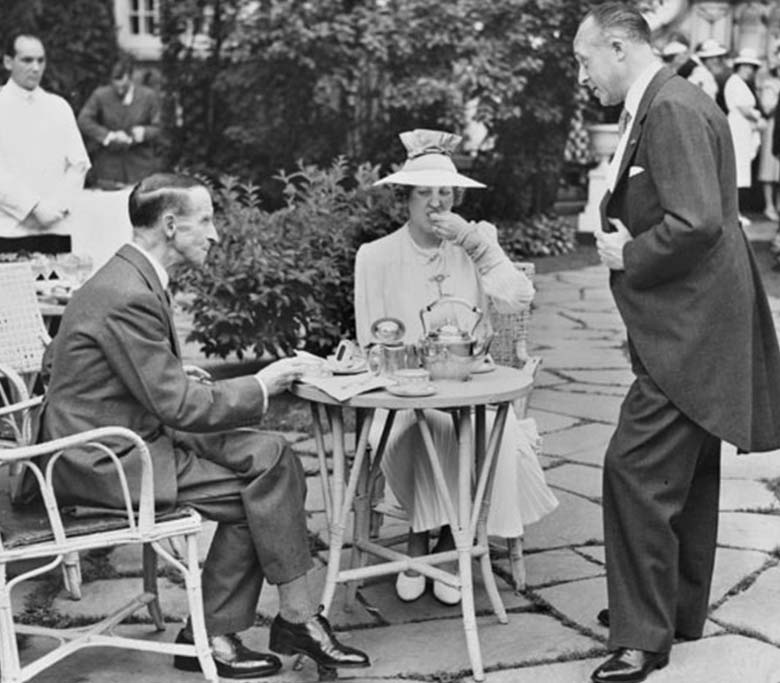 Since Edward, Prince of Wales began staying in the Vice-Royal Suite in 1919, royalty has regularly frequented the hotel, including Queen Elizabeth, Prince Philip and the Queen Mother in 1988. 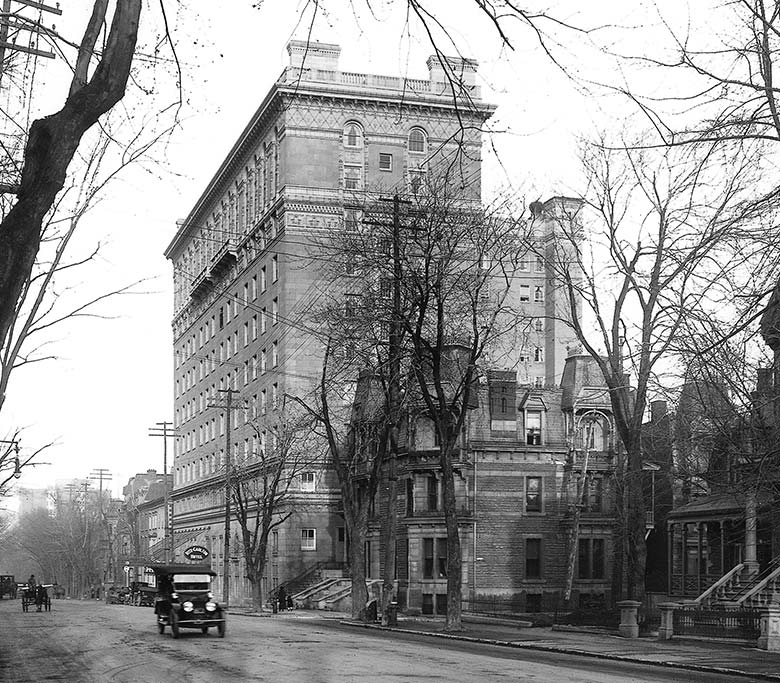 A 10-storey lateral wing was added in 1956, in the same style as the original building. It is today known as the Annex. “The fifties at The Ritz-Carlton were lovely – full of life and constant movement. There was always so much going on.” – Yvonne Contat, the Parisian wife of General Manager Jean Contat 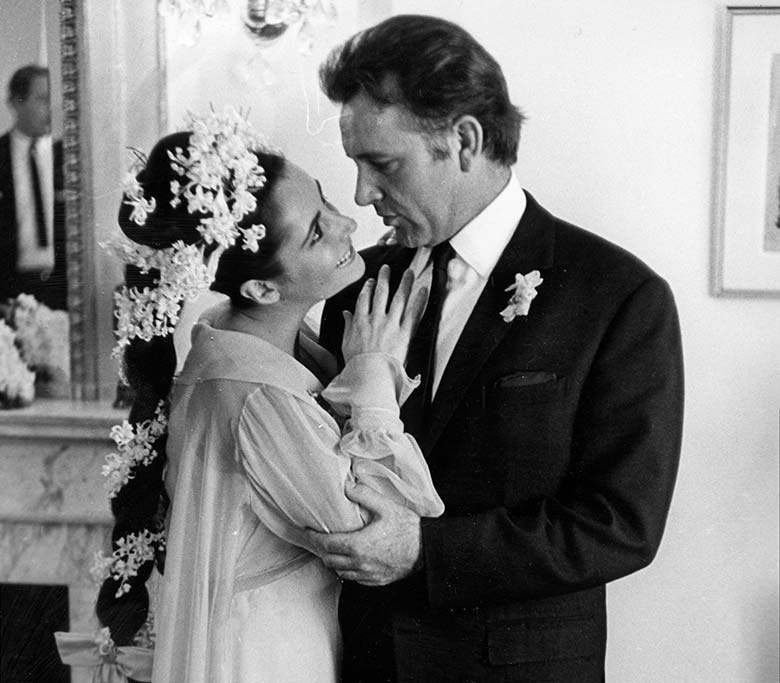 At 2:30 p.m. on Sunday, March 5, 1964, Elizabeth Taylor and Richard Burton were married in the Royal Suite, after giving the room service waiter, Peter Ryles, only two hours’ notice! Other leading figures of the 20th century who have stayed at The Ritz-Carlton include Winston Churchill, Richard Nixon, The Rolling Stones, Paul Newman and Catherine Deneuve.